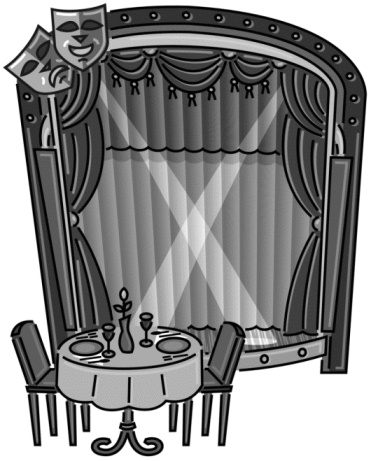 Who was Dave Grant?

Well, he was a high profile Australian comedian.

And over the years I’d seen him perform on stage and television but I did not know him personally.

I only met him once and for a brief moment.

It was a few years ago when I was dabbling in stand up comedy. I used an assumed name as there already was a professional comedian with the same name as mine.

I did a five minute spot in an out-of-city venue and bombed. I was woeful, but I was reasonably happy because I’d had a go.

After my gig I was standing around drinking an orange juice and Dave Grant came up to me and offered some helpful tips on my performance.

I listened intently and was impressed that a high profile comedian would bother with an amateur like me.

And it’s something that I feel we all should do.

Offer a stranger an act of kindness.

When you do, you will never be forgotten.